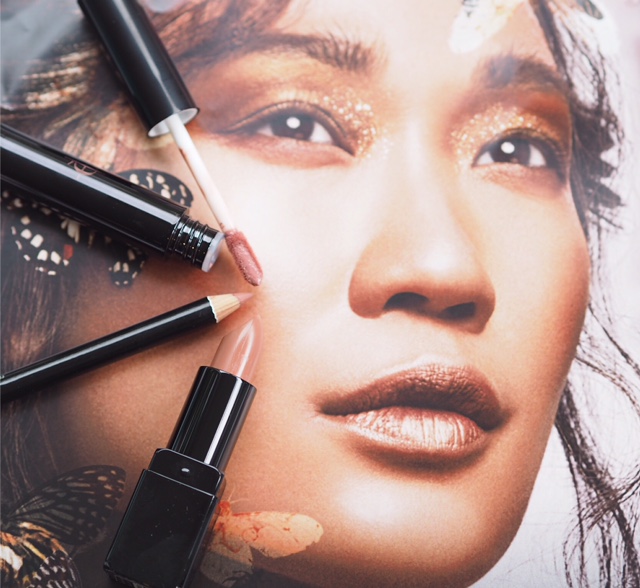 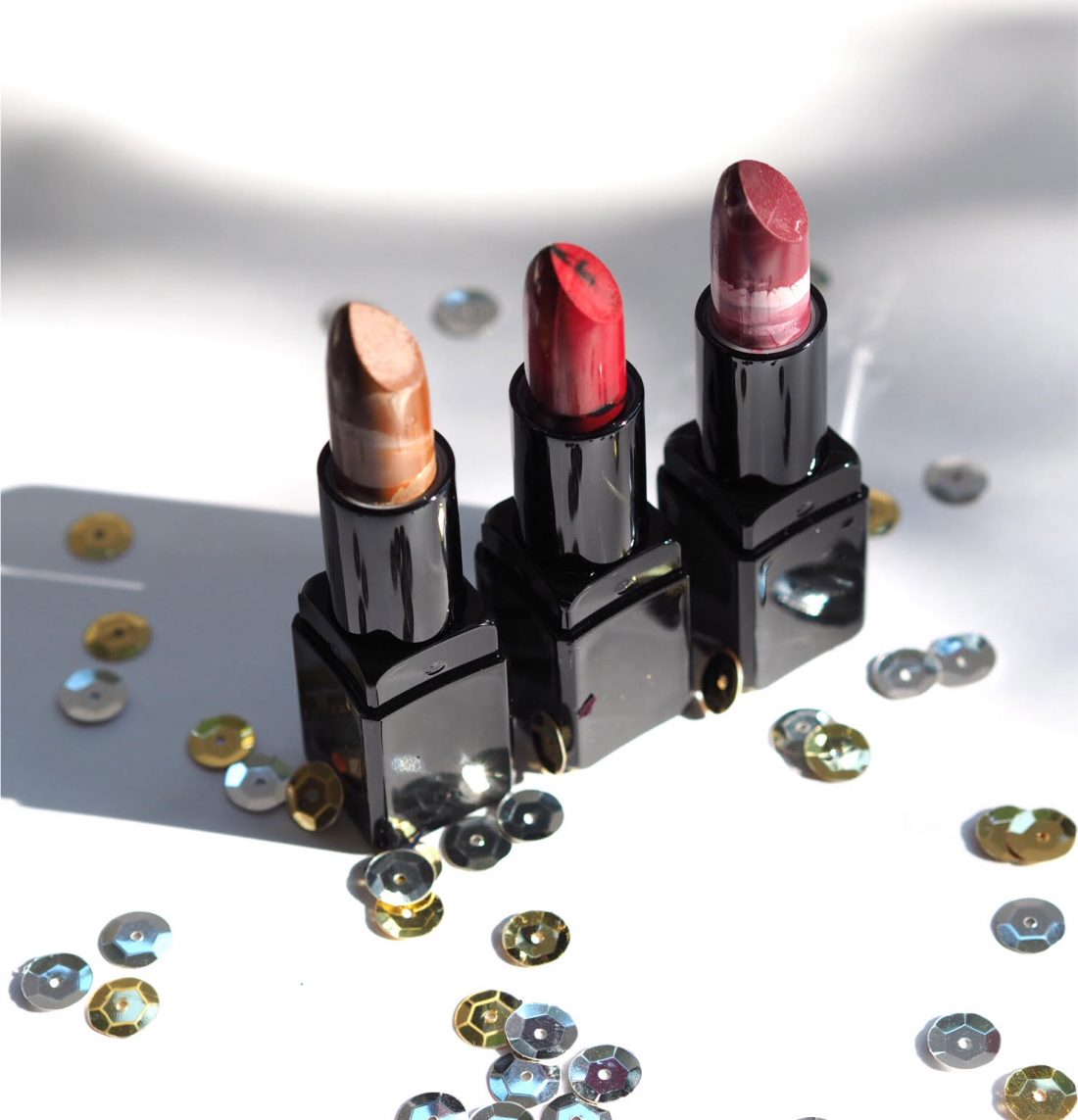 Illamasqua sells to The Hut Group.

I’m sure it won’t just be me that feels disappointed in Illamasqua for selling out to The Hut Group. Remember how great Mio was? Well, then Hut got hold of it and it’s barely been heard of since. Without the terms of the Illamasqua deal publicly available, we don’t know quite how much creative control the brand will retain, but knowing that it has such a strong viewpoint, I somehow doubt that Julian Kynaston will have signed anything where he has no creative control. The brand recently signed Munroe Berdorf after the L’Oreal situation. The Hut Group has also recently bought Espa but I am not sure anyone could care less. 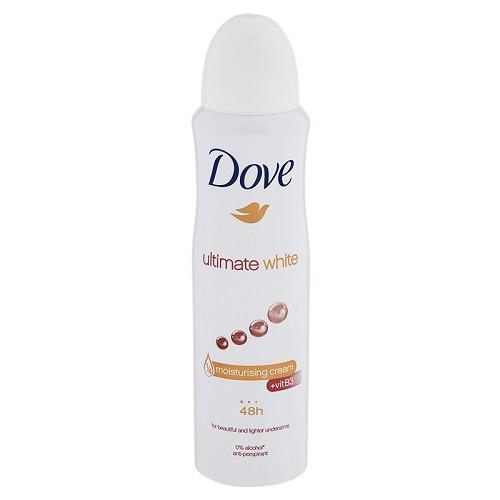 Dove allowed an advert to appear on Facebook in which a black woman uses a Dove cream and pulls off her ‘brown skin’ t-shirt to reveal a white woman underneath. I think there are no words other than HOW HOW HOW did this happen! Needless to say, the ad was immediately banned. Mostly the correct sequence hasn’t been shown with only two pictures being shown as an example but there is a third picture of an asian woman doing the same t-shirt peel. I’m guessing they were trying to say that all women are the same regardless of skin tone but it was so clumsily done and open to interpretation that it should always have been a no. I think what people need to understand is that the beauty industry goes where the money is – it’s why other nations are awash with ‘whitening’ products whereas the same products in the UK will be called ‘brightening’. Keeping cultures wanting skin tones different to the ones they have is in the industry’s best financial interests and wanting different tones to promote products but not wanting the anger or history is all the same story. I met the man who created the Dove deodorant that erases skin tone variations under the arms. He said he was inspired by his wife who complained about the ‘condition’. What might have been more inspiring is convincing her of her value no matter how many tonal variations her armpits contained. I wonder if he even thought of that. I also wonder just how long the beauty behemoths can keep on controlling beauty ideals – they’ve had their shot across the bows: I cannot see those who care about equality allowing it to continue in the same vein. 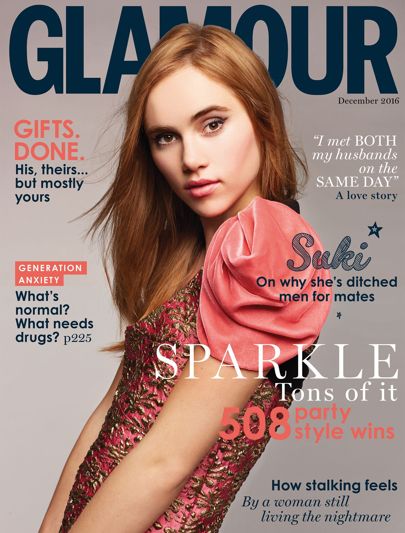 News last week of Glamour Magazine going digital only, but for two beauty and style ‘bible’ editions per year. Everything is different now for magazines – although fashion still loves a glossy double page spread, big beauty brands have put their ad spend into on-line rather than print, leaving no money to support magazines. But, while I feel ethically they probably should support those pages that supported them since the dawn of lipstick, you can see why. In 2004, Glamour (UK) figures were 620,381 (monthly readers), in 2010, they were 500, 591, in 2016, 350, 031 and by 2017, 275,536. Taking cost cutting measures just to stay on the shelves is only working for some – for example, hub writing where an editorial team works to write content for several publications is becoming the norm. It’s doubled the workload of journalists but kept jobs and helps to keep the remaining mags on the shelves. Glamour’s closure will certainly see job losses and that is never something to be happy about.

L’Oreal, Dior and Estee Lauder stand accused by the Greek Anti-Trust Commission of indirect ‘price fixing’ by allowing wholesalers to agree on discounts to be applied when the products went into stores. They’re all denying the accusation and appealing the fines (along with three other companies, the total fine amounts to 18.7 million euros).

It looks like Coty has moved swiftly in the wake of the mistakes of others – they’re forging a partnership with advocacy group Global Citizen to fight discrimination and prejudice. Global Citizen is a pretty amazing organization – they should chat to Dove about how not to offend absolutely everyone. And just to add that Coty closing its UK Northumberland factory with potential job losses of 400 is about the most uncitizenly thing I can think of.

Debenhams has invested £7.5 million in BLOW UK – an on-demand beauty services brand. I find the concept of inviting someone into my home to dry my hair very weird (although still no bathroom so I’d say yes please at this very moment!) but it’s a booming industry apparently. The Debenhams investment will allow Blow to, er, blow harder across more areas of the country. I’ll also add that not one single one of my friends has ever used an at home service like this. 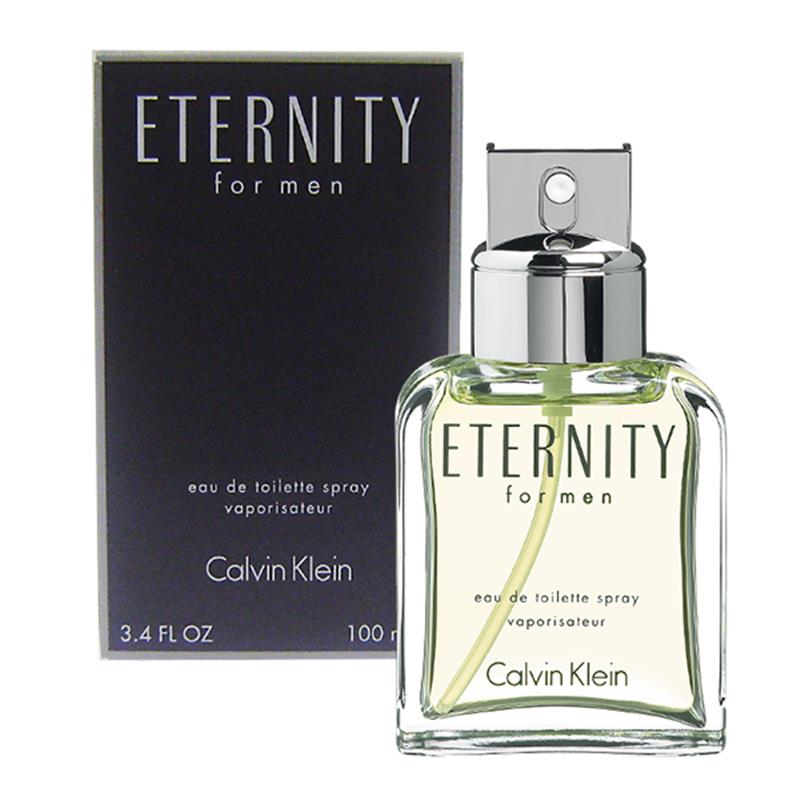 Coty has been awarded $6.5 million in New York after filing a copy claim against a brand that notoriously ‘re-interprets’ well known fragrances. The company, Excell Brands, brought out a fragrance called Possession, copying Obsession, amongst others, and used virtually identical packaging. I don’t know much about the law but even I can see that saying out loud that your Euphrates fragrance is an interpretation of Euphoria is dodgy. The Euphrates is an Iraq (and Syrian) river known for its pollution problems.

Mark your diaries for 26th October – it’s the launch of THEM from Conde Naste, an LGBTQ community platform directed at Gen Z. Taking in culture, style and news, it’s got the digital editorial director of Teen Vogue and Allure as chief content officer. Burberry, Google and Lyft are first advertisers.  Gen Z (1990s to mid 2000s birth years) are notoriously inclusive, accepting, campaigning, aware and diverse and they’re the ones that will not accept nonsense from brands like L’Oreal and Dove.