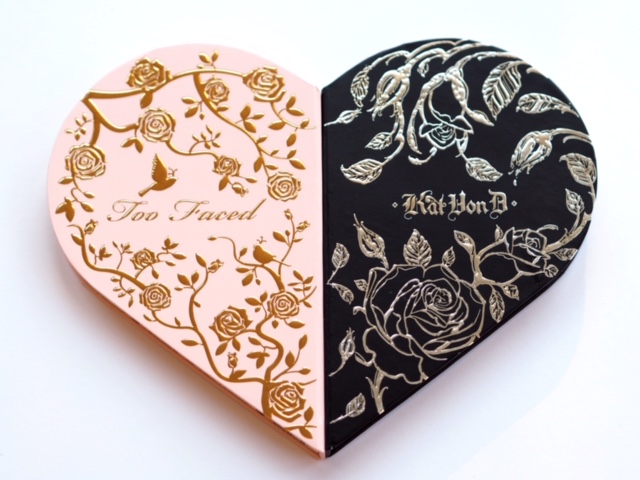 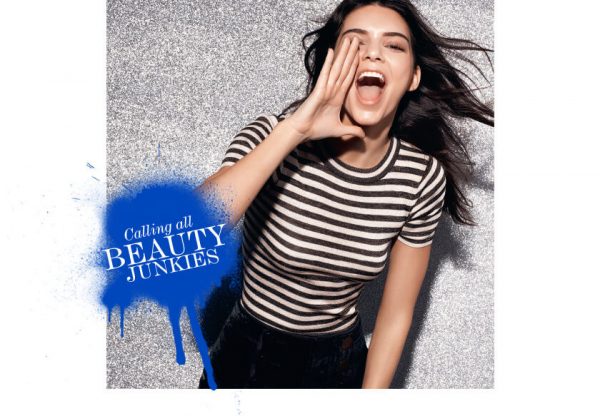 Lauder vs L’Oreal: A very interesting article here on Businessoffashion.com about the behind the scenes race to acquire new brands. You would think that being acquired by L’Oreal is a sure thing – but two acquisition have proved tough for them. One is Clarisonic (because when you’ve got one, you don’t really need another) and the other is a brand I don’t know, Magic Holdings which is a Chinese mass brand. However, the biggest point of interest is with Estee Lauder’s Estee Edit, designed to attract millennials. Everything I’ve heard so far says that this has been an out and out success, however, all it appears to have done for the Estee Lauder brand is stop the decline in sales, rather than boost overall. It continues, as a brand, to struggle to sell its skincare in previous quantities. The feature is HERE and very well worth a read. You’d think though, that continually walking into the same wall would leave a bruise that you’d notice – brands like EL need to nurture what they have much, much more effectively and stop trying to convert a disinterested audience.

L’Oreal Matrix Law Suit. Hot on the heels of the Sunday Riley law suit, filed by two individuals who state that the brand has over-claimed what the products can do for skin, comes another two women taking on L’Oreal. L’Oréal’s Matrix Biolage Keratindose Pro-Keratin + Silk Shampoo, Pro-Keratin + Silk Conditioner or Pro-Keratin Renewal Spray are the products in question, and Brandi Price and Christine Chadwick claim there is no keratin in the products and therefore they are not capable of producing the implied results. This new ‘individual vs brand’ law suit must have lawyers rubbing their hands with glee. There will be more…and more… and more. At the end of last year, two individuals also filed against L’Oreal claiming that Amla Legend Hair Relaxer had caused burns. Seeing a pattern?

Kat Von D x Too Faced. How is it that nobody is asking questions over this collaboration, based on Kat Von D’s very strong stance on veganism? Too Faced has some vegan products but is not solely vegan and yet, somehow this is overlooked. The Too Faced half of the collaborative palette has Carmine (C175470) listed as an ingredient and all my research tells me that this is emphatically not vegan because it’s taken from crushed insects. “I have a platform and this, to me, is the number one most important issue on this planet,” is just of Kat’s many quotes on veganism. Just sayin.

Cosmetic Surgeon Dr Jesper Sorensen vs Mumsnet: Anonymous Mumsnetters who took the time to trash the work of the cosmetic surgeon, Dr Jesper Sorensen, are finding themselves in hot water because a high court order is forcing Mumsnet to reveal the users’ real identities so that he can pursue them legally. Anyone who’s faced the extreme negativity that can occur on forum sites will find it helpful to know that if needs be, a legal recourse is not so difficult to obtain. I think knowing that you don’t just have to sit and take it, especially if it is damaging to your business, will open the doors for many others to hold anonymous forum users to account.

Sephora News: So, the latest updates on will-they-won’t-they come to the UK is that … brace yourselves.. they won’t. It’s very hard to know quite how this story began but at a certain point Sephora were definitely sounding out brands about stocking in the UK. Sephora is zero on communication so getting a definitive answer about their plans is a hopeless task. I reckon they were seriously looking at it and lost their nerve. In fact, I think it’s way too late for them. However, as a little sliver of hope, Sephora concessions opened up in JC Penney across the US in 2015 – there can’t NOT have been discussions for this model in the UK.