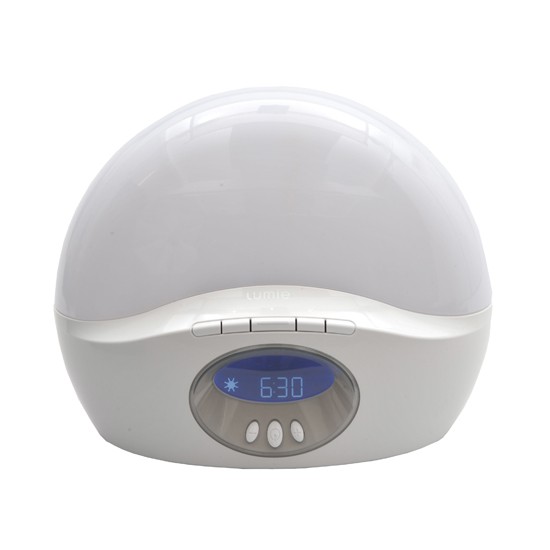 It’s that time of year again – when it goes all dark and cold and life just gets more difficult. I’ve written before about SAD – although I’ve never officially been diagnosed, it’s been very obvious that SAD has been part of my life for a long time. The worst part of SAD is that ‘don’t want to get up’ feeling – it’s too dark, you don’t feel like you’ve had enough sleep and leaving that cosy duvet just feels massively too hard.

I’m just going to quickly share what I’ve used to – pretty much – beat SAD once and for all. I don’t get it at nearly the same level that I used to and it’s a revelation. Please remember that if you think you have SAD then your first port of call should be your doctor and not a blog.

The one single thing that has made a monumental difference to winter months is giving up wheat. It’s like (for my body anyway), gluten and clouds are best friends in bringing you to a energyless low, where everything feels like climbing a mountain. I didn’t give up wheat for SAD, I gave it up because I thought I had a sensitivity – I didn’t even connect SAD and gluten and in fact, nobody else does either. But for me it was the single biggest factor – for the first time in years I had the same energy in winter that I have in summer. There is no difference. The Daily Telegraph, in May, featured an article called Gluten Makes You Sad, in which 90% of people who said they were sensitive to gluten experienced depression (compared to a placebo group). The link between gluten and depression was known in coeliac sufferers, but this is the first time an association between mental health and gluten has been shown in those without coeliac. Interesting, hey? And if you think giving up gluten is impossible in winter, think again – from when I gave it up two years ago, gluten free bread (I use a brand called Genius) has come on in leaps and bounds although I find gluten free pasta a bit slimy still! If I feel like I need a carb treat, I have chips instead. Guilt free, too!

The next thing is to seek the light. I sleep with my curtains open so that I’m waking up with natural light – there are only a few weeks a year when there is no light in the mornings, so make the most of those where there is a little. I had to stop keeping my curtains open in the summer for a few weeks as I discovered my natural waking time is 5.10 which is highly incovenient!

I used to wear sunglasses through winter sun – I don’t any more. SAD is caused by lack of light in winter and light coming through the eyes controls our daily rhythms – in winter, for some people, there just isn’t enough light so I take as much on board as I possibly can, at any opportunity. Just being outside on a sunny winter day is a boost to my equilibrium more than anything.

The final thing is a Lumie light – I was hugely, hugely helped by this natural light that creates a mini-sunrise in your bedroom so that you wake to a bright light. I have two Lumie lights – one to work by and one to wake up by but in fact, my SAD is so much improved I don’t need the wake up light at all any more. Lumie is HERE . The lights are expensive but on a cost per use basis, soon make themselves very much value for money. It took at least a couple of weeks for me to notice a difference mentally, but I can say that from day one I loved having the light around me and I’d very highly recommend the lights. If you’re wondering which to opt for, I’d say the wake-up light is the first port of call.

These are tips that have all worked for me to the point I don’t think I could say I have SAD any more – I’m aware that it might be lurking so I do try and do a mood check every now and again. I’ll just say again that if you think you might have it, you should really see a doctor before taking my advice – it’s not a cure-all but it’s worked for me to beat SAD symptoms.