Back At My Desk But Nothing Is The Same.. 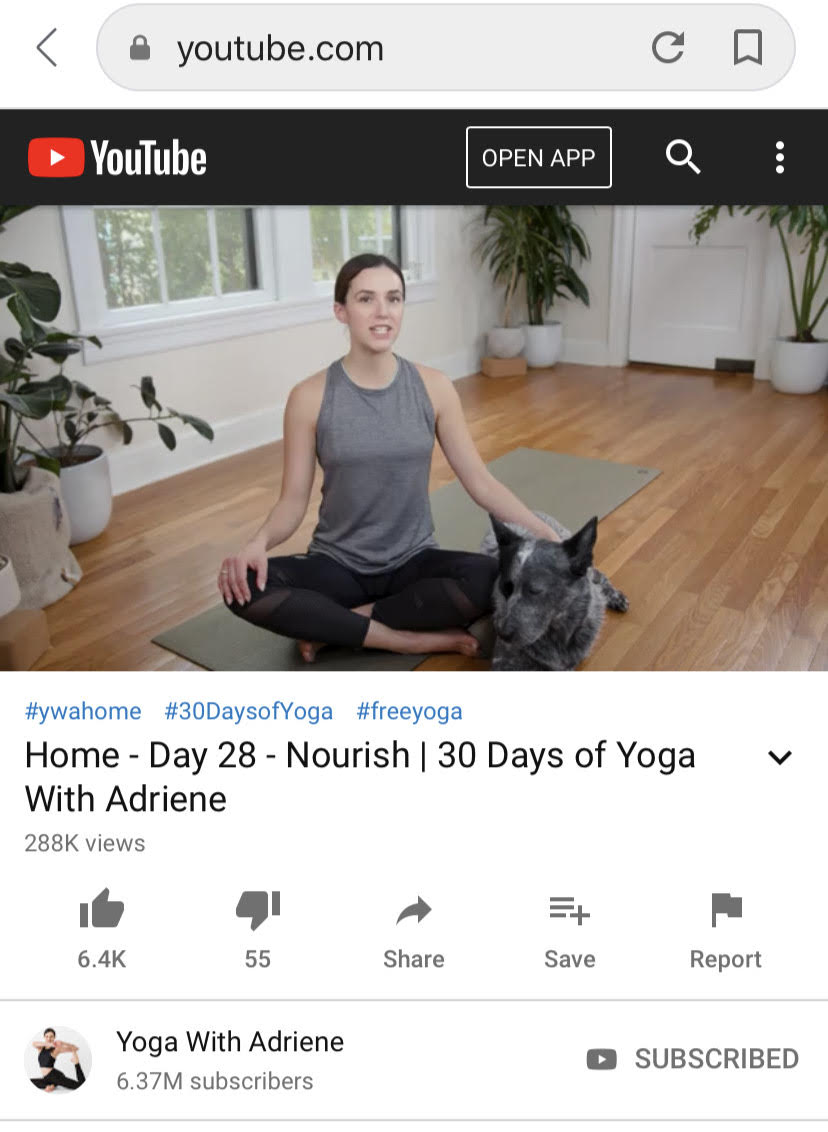 So, that was a weird weekend, wasn’t it? I’m honestly so happy to be back at my desk with some semblance of routine, but obviously can’t not acknowledge from time to time what’s going on. This is really tough – it’s hard going but I read something over the weekend that helped. This awful burn of anxiety will pass as our bodies adjust to things being different – incrementally things will shift in our heads so that days seem a little bit more normal albeit a new normal. As a non-expert in anything other than perhaps lipstick, all I can tell you is what I’m doing to just bring my own levels of worry down a little bit.

The first thing is looking at Twitter less – it’s doing exactly what it’s supposed to in being a portal for people to share what they think and feel about things. It’s actually my favourite channel but at the moment it’s too much and while I’m still participating because it’s a community and I’m part of it, I’m reducing the amount of time I’m on it.

I’m finding a lot of solace in on-line yoga. Even if you’ve never done a jot of yoga it’s worth investing 40 minutes or so with Yoga With Adriene if you’re a beginner and don’t feel confident enough to take part in many of the virtual classes going on. Build it into your routine somehow – with kids, without, with the dog or the cat – and do the best you can. I found going to yoga difficult at first because I felt so useless at it but believe me, slowly but surely, things fall into place. Adriene has the most lovely, soothing voice and it’s very much worth spending some time with her HERE.

Steam Cream Is Back
Velvotan Back Applicator

Bizarrely, the daily briefing has formed part of our routine – catching up then and committing to doing somehow segues us into the evening part of the day. Accepting that we don’t know exactly what’s going to happen is quite helpful although counter-intuitive because our minds want things more organised than that which is why routines in the day help that bit of us.

I’m one of the few people I know who has never seen Fleabag – so I have two series waiting. I’m trying to work in the morning, exercise or garden in the afternoon and then TV in the evenings although Lucy has had us participating in some on-line quizzes (we didn’t do well!).

For the middle-of-the-night wake ups – podcasts are so helpful for me and have been for a long time. I prefer factual podcasts where I learn something about history, nature or literature and makes that awake time useful rather than dreadful. What I’ve found is that presenters’ voices of regular podcasts I listen to (Stuff You Should Know, Stuff You Missed In History Class, No Such Thing As Fish amongst others…) actually become familiar and soothing so I often nod off again.

So, that’s it – we are a community on here, whether you comment regularly, occasionally or never – this place is a bond we have and at the moment I’m treasuring it more than ever. If you’d like to leave your positive ways of coping in the comment of this section I’m sure everyone else would like to know. Comments are all pre-approved so I’ll check in more often than usual to ensure they’re published. Equally, if you don’t want to, that’s fine too.

Home › Article › Back At My Desk But Nothing Is The Same..