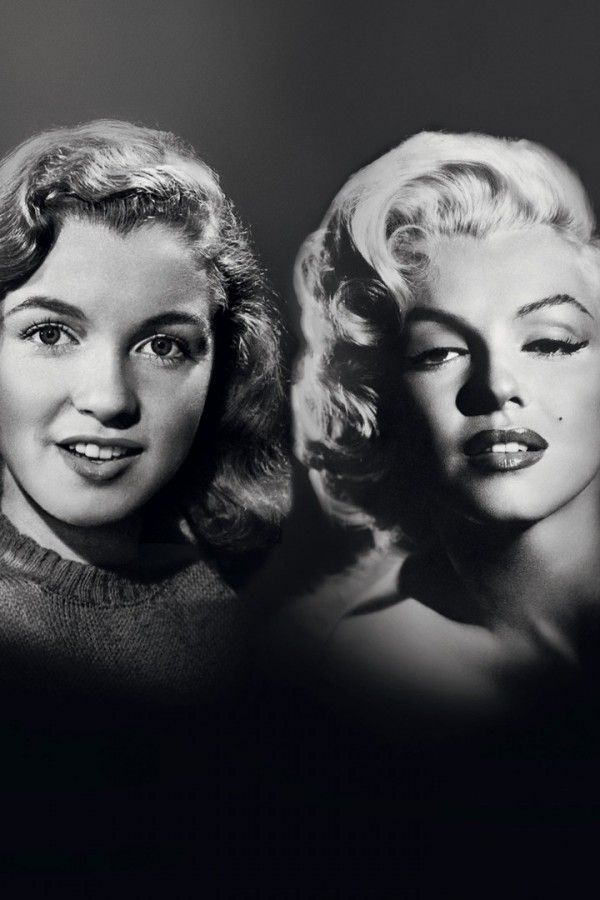 I’ve really had to sit and think what my view is on this new campaign. In case you’ve missed it, Max Factor has ‘signed’ Marilyn Monroe to be the face of the brand. Or rather, has signed the ‘estate of Marilyn Monroe’.

So, a brand ambassador that’s no longer with us. Well, maybe it’s a first (unless you count the Galaxy/Audrey Hepburn) at least. It’s just kind of unsettling. Dior used Marilyn’s image in a campaign, using CGI, but they did it briefly and didn’t appoint her a global ambassador!

Here’s what I DO get about the campaign. Max Factor himself was responsible for the beauty transformation from Norma Jeane to Marilyn Monroe. Make up is transformative – we all feel so much better for a bit of lippie and who doesn’t love a bit of glamour? Marilyn is the ultimate glamour icon who started off just a regular girl and became an idol and inspiration.

What I don’t get, however, is the airbrushing of what wasn’t a particularly happy life – she was a very troubled woman and we have far more understanding of that now than way back then. Maybe because we take mental health issues more seriously now or understand them better, but either way, let her be. We know now that there was so much more to her than her bleached blonde hair and red lips. And also, the huge elephant in the room – she is actually not alive. From all the alive people in the entire world, Max Factor chose one that isn’t.

But, it cannot be just me that’s thinking there’s something a little bit disrespectful and macabre about appointing a deceased Global Ambassador to infuse us with positivity about make-up. And, also I might say, a rather poor decision from the Estate of Marilyn Monroe, who saw dollar signs before sense.

If I could be a fly on the wall for just one hour, I would like to have been at the PR and marketing meetings, where some big cheese at Max Factor said, “Guess what, guys… “. How is it possible that nobody said no to this?

What’s your view? Is it okay to revive Marilyn in this way?