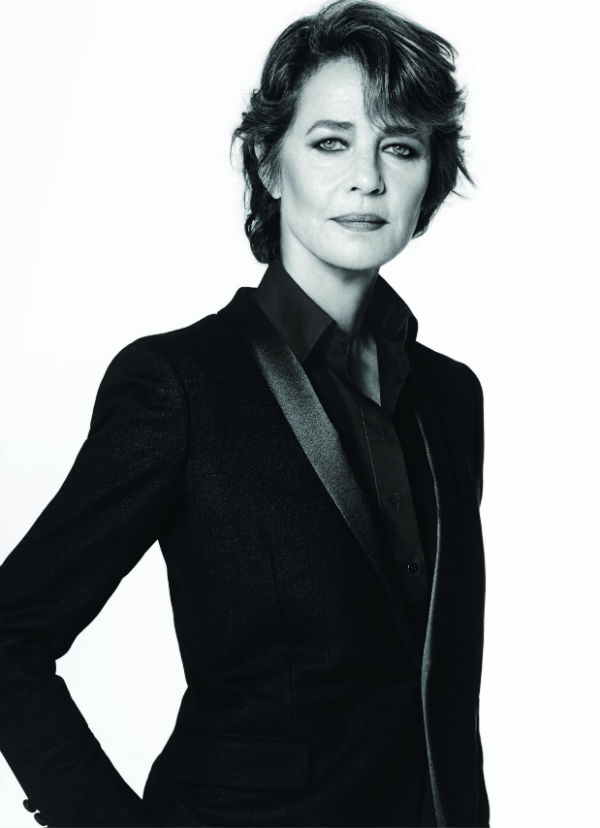 Oh, well I have to say this didn’t turn out as expected. The official image I’ve been given of Charlotte Rampling for NARS looks exactly like Charlotte Rampling – but from 20 years ago. When I look at her pictures on-line, and I’ve been looking all day, she has a mercurial face – she looks very different in all the current day pictures. In some, she looks every inch her age, and in others, she doesn’t. Where she is pictured as a character from a film, the same applies, which is why I suppose, she is such a versatile and in-demand actor.

But, while in the NARS picture she looks stunning, she has been so digitally altered that we are a very long way from the real thing and also a very long way from championing the beauty of older women. The beauty industry is very shy of showing women as they really are but I’m very surprised that Francois Nars has bottled out of showing Charlotte just as she is, but with some damn good make-up.

You can’t ask a beauty brand to take you as you are – they have to do something to create aspiration or at least indicate that you will be somehow improved by their products. That’s a given. But, even the shape of Charlotte’s face has been digitally altered and I’m not sure how in the world that has anything to do with her lipstick. Charlotte Rampling has one eye a different shape to the other in real life, yet they’ve been almost completely evened out in the NARS picture, so if there is anything to completely give away the heavy hand of digital re-imaging in the campaign, it’s that.

If the beauty and fashion industry is on the verge of grasping the older consumer by the throat – which it is – then it has to done in a way that the target market won’t scoff at as utterly unrealistic. In a quote from Francois Nars, he says “I also don’t put an age limit on beauty. I don’t care if they are 20 or 68. I wanted to show the world that you don’t have to be young to be a beautiful campaign face/model.” But you do, apparently, have to be digitally enhanced.

I suspect I won’t be the only one that feels thoroughly disappointed by this and won’t be surprised if there isn’t a bit of a backlash. However, at some stage, these pictures must have been approved by Charlotte Rampling herself. 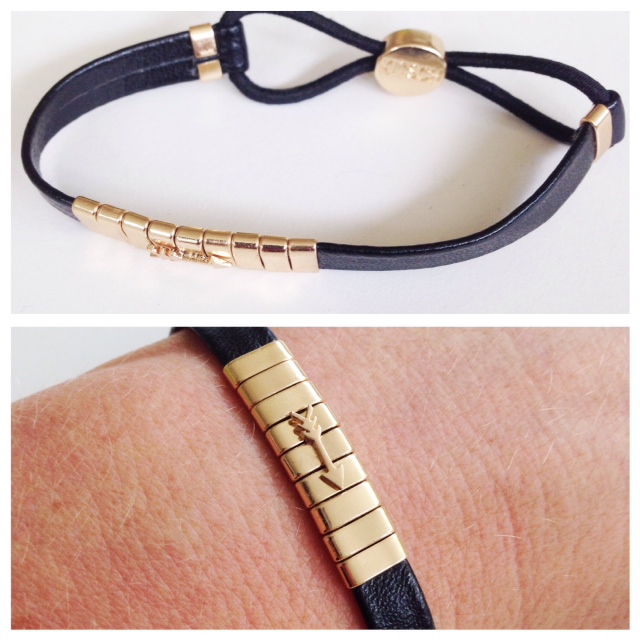 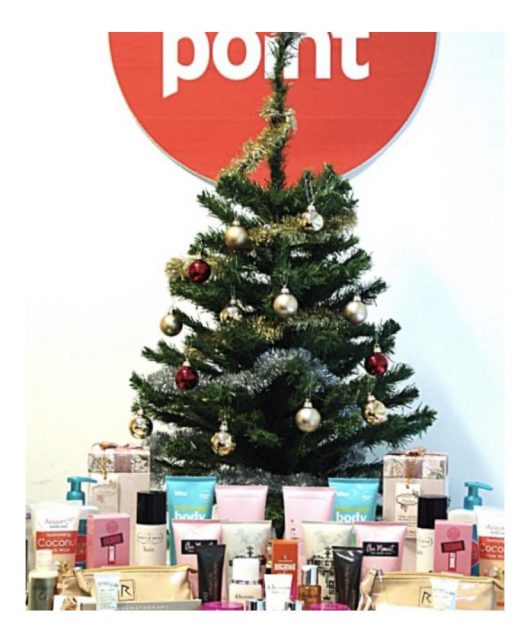 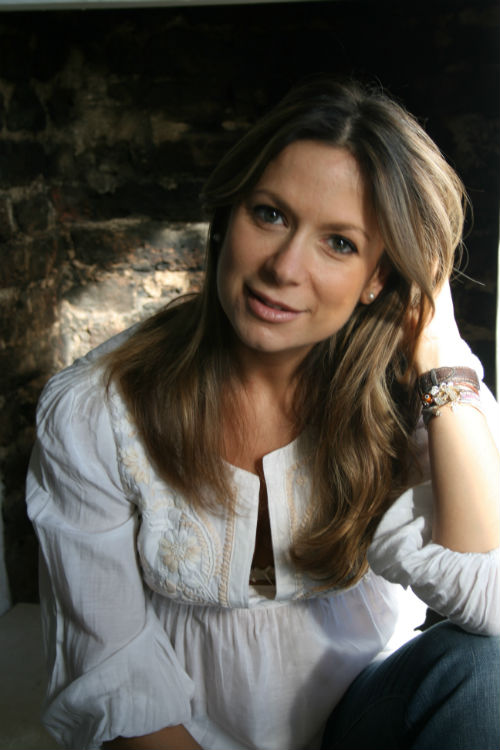 Look Who Nailed It! 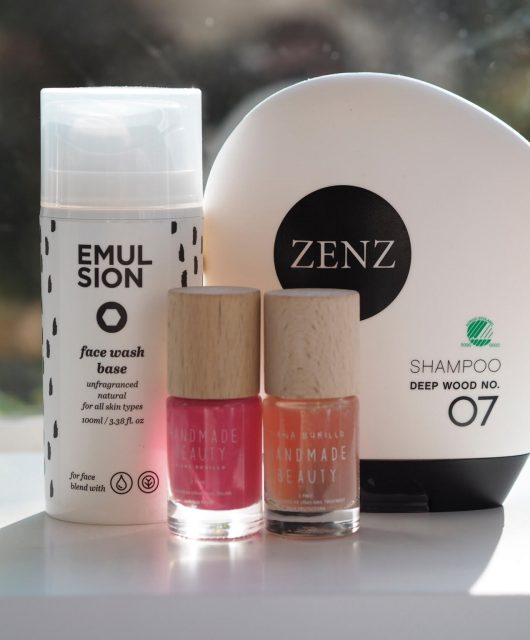