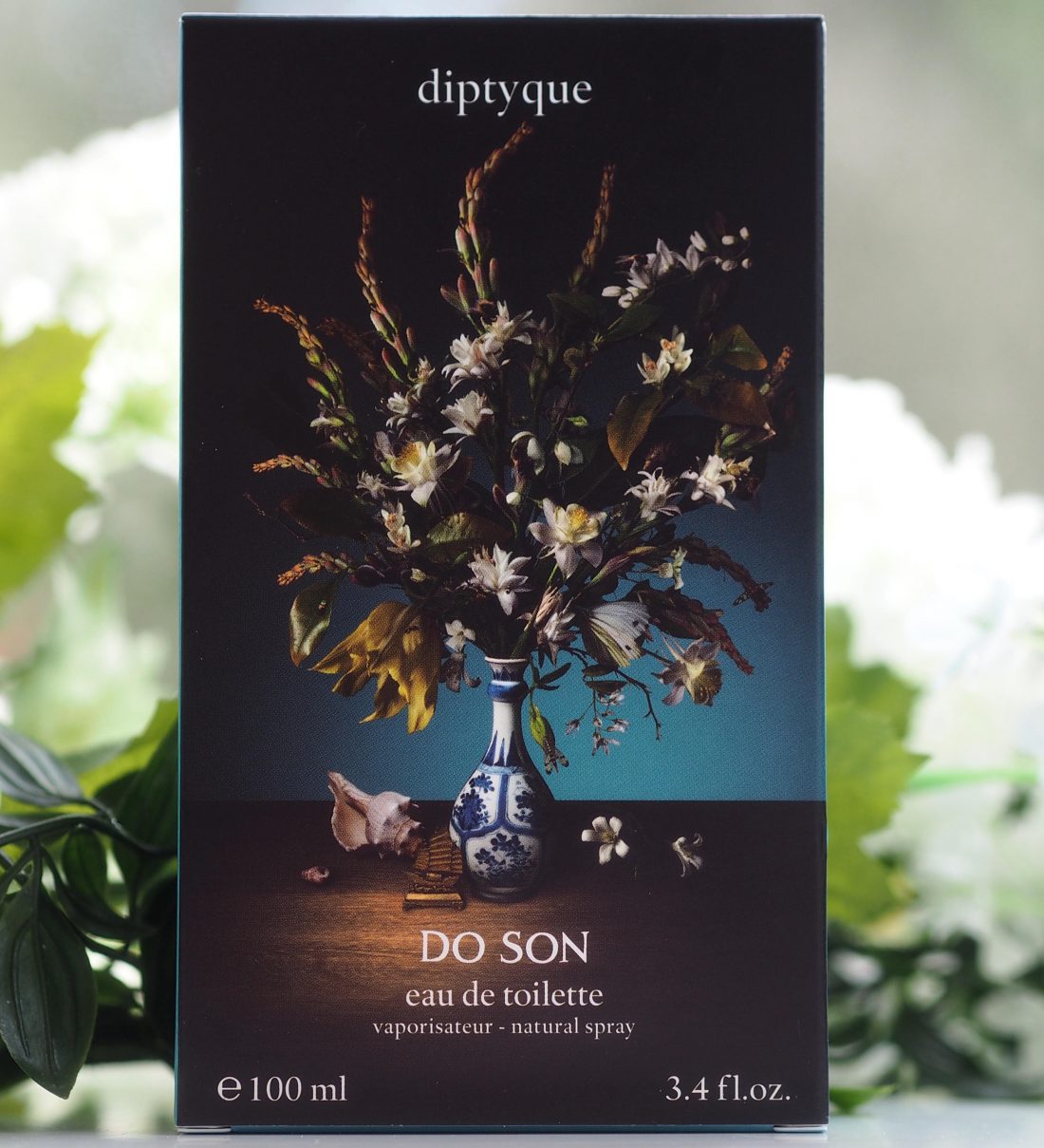 [unpaid/ad/sample/affiliate] Never heard of Bas Meeuws? Time to sit up and take note of this photographer who is capturing and reinventing traditional Dutch flower painting though his camera lens. He describes himself as a digital floral artist. Honestly, it’s days like this when I feel so lucky to do what I do – I’ve been on an art discovery journey (thank you Nationalgallery.org) while surrounded by the scent of white flowers looking at colours that energise the soul.

So, to give a bit of historical context, the turn of the 17th century saw painters from the Netherlands producing works that depicted flowers exclusively – Jan Brueeghel the Elder and Ambrosius Bosschaert to name a couple. The reason for this trend, which happened quite quickly, is thought to be linked to an upsurge in scientific interest in botany and horticulture and in particular, tulip mania. This at least, I did know about, because I’ve read Philippa Gregory Earthly Joys which is all about the 16th century trade in bulbs that became a kind of frenzied obsession. While the ‘madness’ didn’t last, the art did.

I have Do Son here as an example but there are six Diptyque fragrances given a colour band and art work created by Bas. Stunning is an understatement with these visual representations of the fragrances inside the bottles.

I’ve tried many fragrances from Diptyque but somehow never Do Son which turns out to be an utterly glorious combination of tuberose, jasmine and orange blossom – it’s rather ‘bulbish’, appropriately, with a lightly ozonic twist and made itself at home immediately on my wrist. I am happy to find it. So, as you will guess, these are limited edition with other fragrances being Olene, L’Ombre dans L’Eau, Eau Rose, Eau Mohell and Eau de Sens. They’re rather pricey at £98 HERE, non affiliate HERE 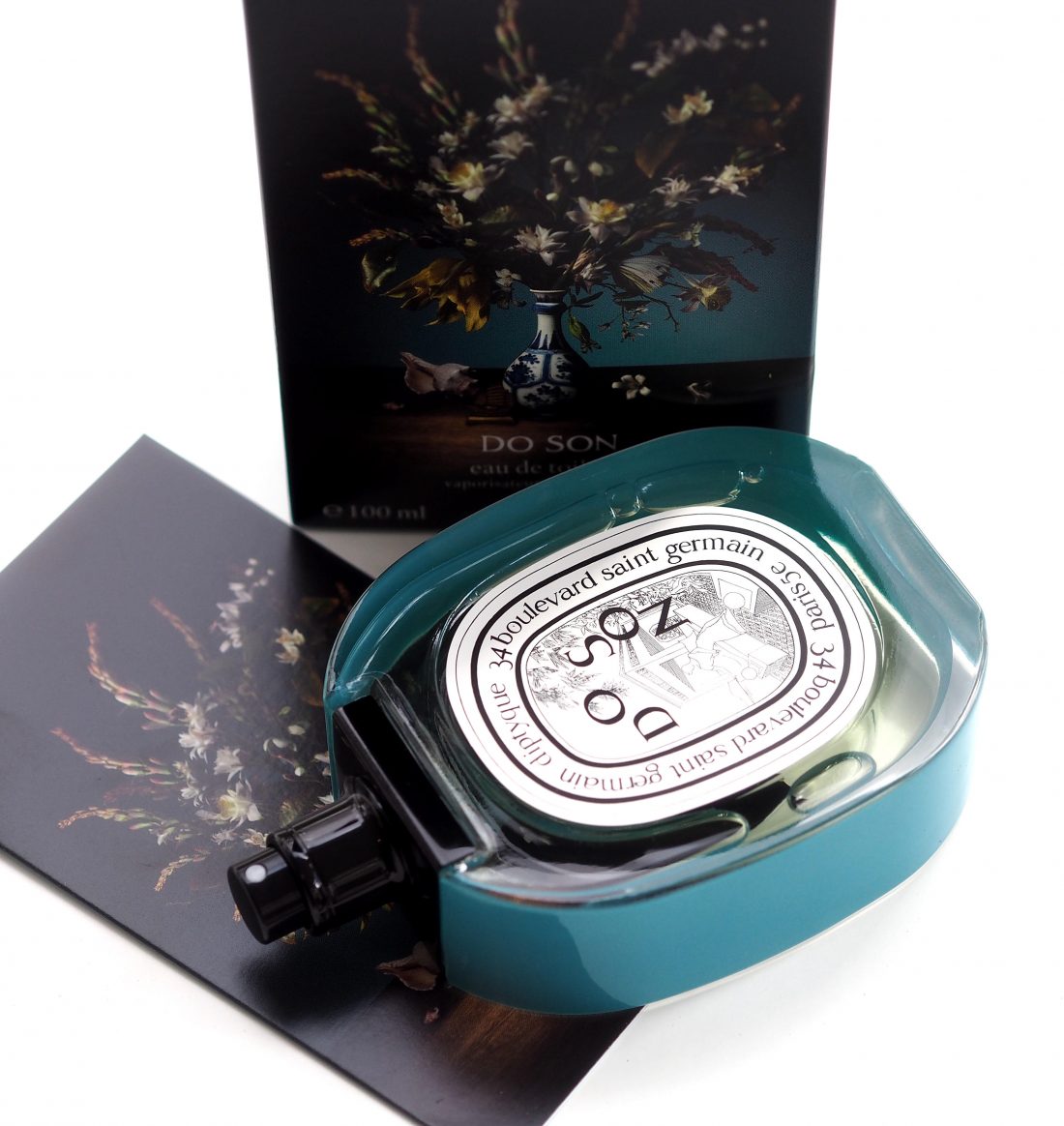 Known as the Impossible Bouquet collection, it’s worth looking more closely, if you’re a botany fan, at the flowers that are never in season together represented in the artworks as though they all bloomed at once.