Questions For The ASA 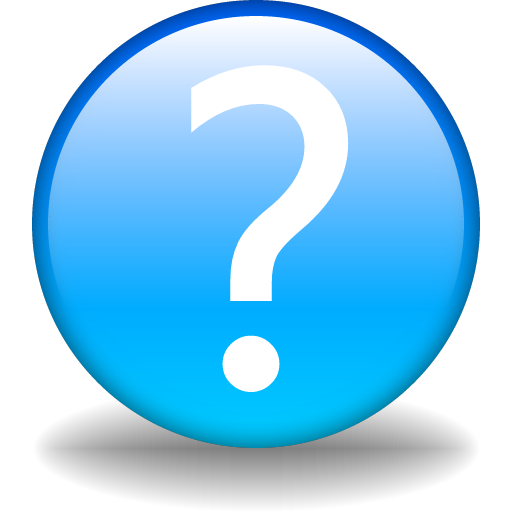 I’ve got a whole heap of questions for the ASA regarding regulations around blogging and paid-for reviews. I think lots of bloggers have. Although they have a very good section that does point you in the right direction, it’s more when you get into the absolute semantics that things aren’t quite as clear.

I don’t know that it matters, particularly, as long as the end result is that the reader is completely clear that a post is sponsored, but that’s one thing that really isn’t clear and affects many, many bloggers. But the trouble is, we don’t actually know for sure.

The ASA signposts that all sponsored content should be flagged with the words “ad”, “advertorial” or “sponsored content” – the latter take up a lot of letters in a Tweet and I am not at all sure that sponsored content and an advertisement is the same thing at all. Bloggers can be sponsored by a brand to give their opinion on a product – often in that type of post, you will get their real opinion which may not entirely focus on the positives. For example, in my sponsored Vichy content, I said that I’d prefer the product to come in a pump and thought a jar was not the best way of presenting it. Which is very different from an advertisement, which is a clearly positive push that doesn’t at all address any constructive criticism.

Advertising is also about increasing sales – most bloggers really aren’t focussed on selling a brand’s products for them. It’s not really our remit. We’re a unique blend that still isn’t catered for by regulatory bodies – it’s all very well trying to regulate but if you can’t do it in a way that is properly tailored to the medium, it’s very frustrating.

The reason that this is important is that the ASA will sanction a brand before they will sanction a blogger. If you do not clearly mark your sponsored content (#sp won’t do apparently – they’re okay at saying what will do, but not so clear on what won’t do) then the brand is given a warning. Which means they’ll think twice before working with bloggers again.

I asked a few months ago to meet with the ASA because I think I have a good sounding board to get important blogger information out there. They declined on the grounds that they can’t meet everyone who asks! Okay then.

It’s also well worth noting that the ASA state, “one of our most effective sanctions is to shine a light on those blogs that aren’t playing by the rules…”. I can honestly say I have never seen that happen. I think many bloggers, particularly newer bloggers aren’t even aware of the ASA, so you’d think getting the word out so we don’t accidentally rule break might be something to focus on. #justsaying

It’s also true that the ASA guidelines are written for media professionals and not bloggers or vloggers (just looking at their “recognsing marketing communications” overview as a good example of how a layman would struggle) so it’s reasonable to assume that many might struggle to be truly ship-shape in their understanding.

Home › Article › Questions For The ASA