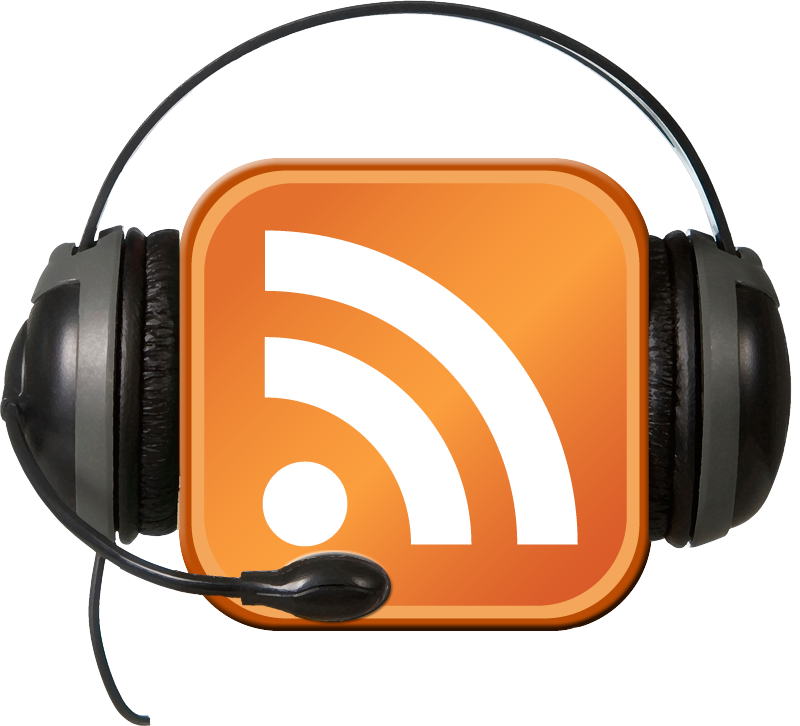 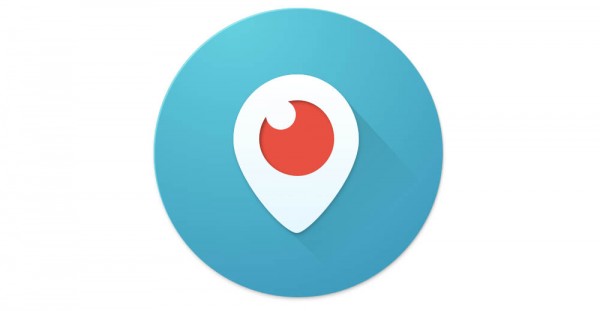 I’ve only just really got into listening to Podcasts – they’re handy to have on in the background while I’m typing away but at the same time a terrible distraction! I seem to make way more mistakes when I’m listening to them, but then what do you expect if you’re doubled up with laughter? I’ve got three at the moment that I’m tuning in to as often as they can churn them out:

Turns out that after a shaky start, I absolutely love Periscoping. If you don’t know what Periscope is yet, I guess you would say it’s a live broadcast with a 24 hour life. Mainly, I’m broadcasting from my kitchen (the oven-glove-of-shame has its own following now – all my attempts at trying to maintain a facade that my kitchen is top of the range stylish are blown because I keep forgetting to remove my tatty oven glove from its home) but occasionally, I’ll Scope from launches so that anyone joining in can get a real-time view of what I’m seeing exactly as I’m seeing it. Anyone joining a Scope can be involved by communicating in messages that appear on the screen or tapping the screen to create ‘hearts’ which are a bit like Facebook likes. At the moment I have a relatively small following which means that I recognise names joining in the chat and it’s really like having friends join you. Because Scopes disappear after 24 hours, I’m happy to talk about behind the scenes stuff that I wouldn’t necessarily want carved in stone on the blog forever. If you’re new to Periscope, I’ve got some suggestions of people to follow.

Given that Periscope is still relatively new (and not even a fully formed app yet) it’s not all that easy to find people to follow so I hope this list is helpful. Don’t feel you need to stay for the duration of the Scope – it’s totally acceptable to dip in and leave if it isn’t a subject you feel interested in, but do share out Scopes you’ve enjoyed and tap to give heart ‘likes’ – they’re very encouraging as they swim up the screen!

If you have any good tips of Podcasts you’ve enjoyed or Persicopers you love to watch, please do share them in comments below.