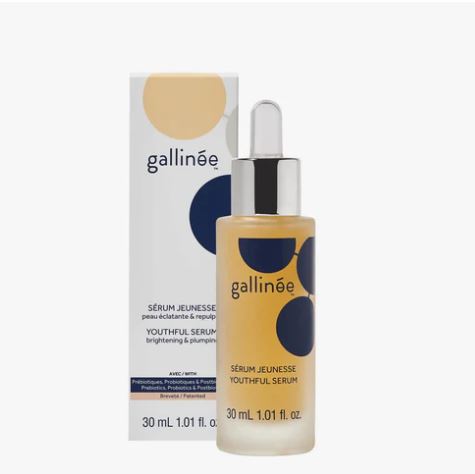 Galinee Beauty has been bought by Shiseido despite – or maybe because of – early investment from Unilever Ventures. Shiseido has recently sold Buxom, bareMinerals and Laura Mercier to AI Beauty Holdings (2021). This year they have launched a men’s skin care range called Sidekick for the Japanese and Chinese market and in April, released ‘conscious’ brand Ule in France. Shiseido acquired Drunk Elephant in 2019 so it looks like they’re siding with skincare over make-up. They’re not alone – Coty has also revealed skin care intentions going forward which means that their colour cosmetics (Gucci, Max Factor, Covergirl) may not be given priority.

It looks like we really are getting Sephora at last. October is the launch month for Sephora.co.uk although it seems that we will get the European version rather than the more exciting US version. If a bricks and mortar store appears, it’s likely to be in Westfield, London. It’s all made easier thanks to Sephora’s purchase of FeelUnique last year – the infrastructure is already in place. Head straight to the Do Not Drink perfumes – they’re lovely. 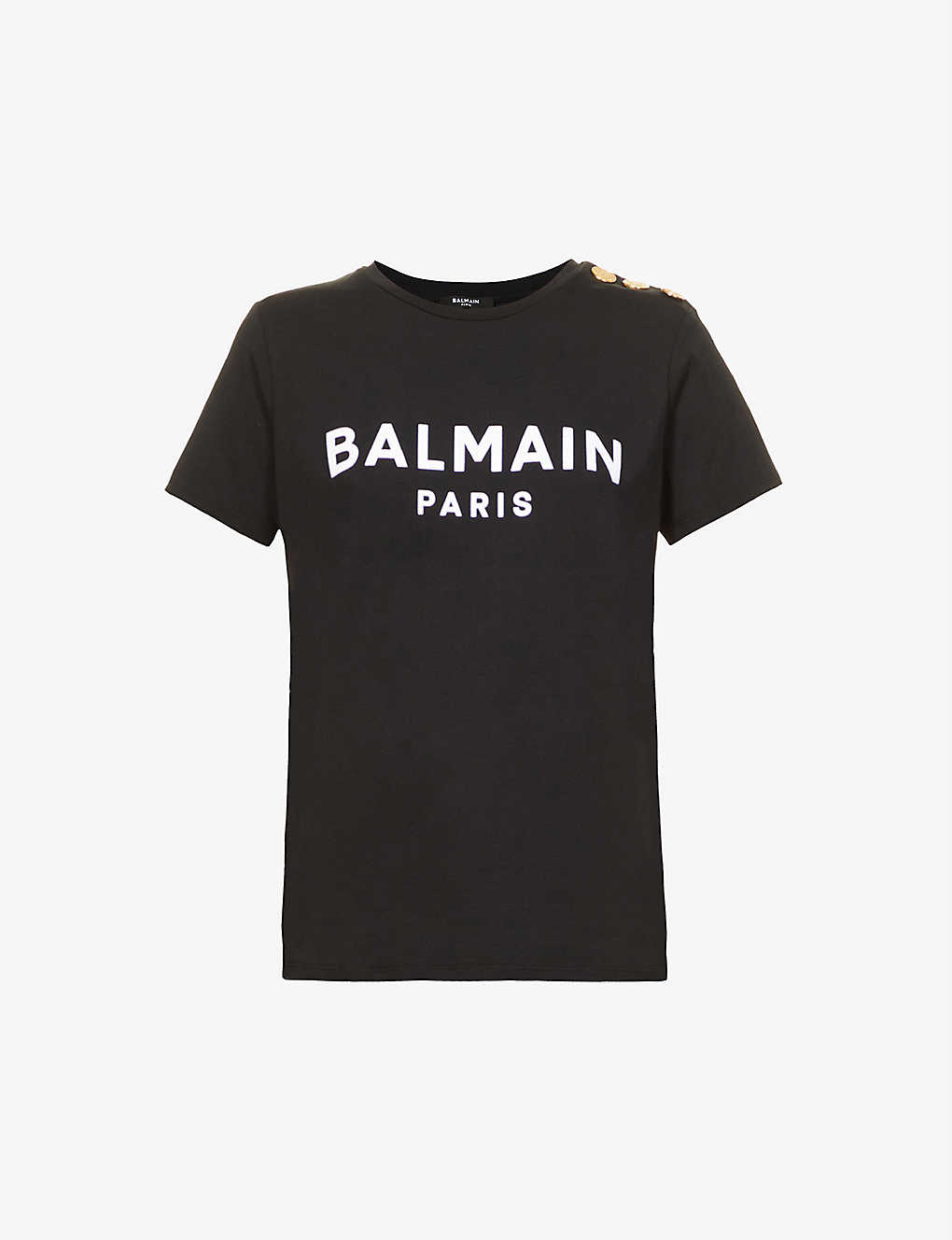 ELC has acquired the Balmain Beauty license which means we should see colour and skincare coming from them in the next year or so. It’s suddenly got super competitive in the luxury market – Byredo, Carolina Herrera, Louboutin…

If anyone can explain why bankrupt Revlon is paying out a reported $36 million in bonuses to their top brass, I’d love to hear it. Because I’ve worked commercially for Elizabeth Arden, part of Revlon, I have had no less than three legal documents from the bankruptcy courts in the US inviting me to file a claim. I have no money owing so I won’t but speaking of legal….

…big news from Make Up Revolution who has appointed Macfarlanes LLP and Forensic Risk Alliance to undertake an independent inquiry into auditor BDO’s ‘serious concerns’ which appear to pertain to the validity of commercial arrangements and insufficient audit evidence in several areas. 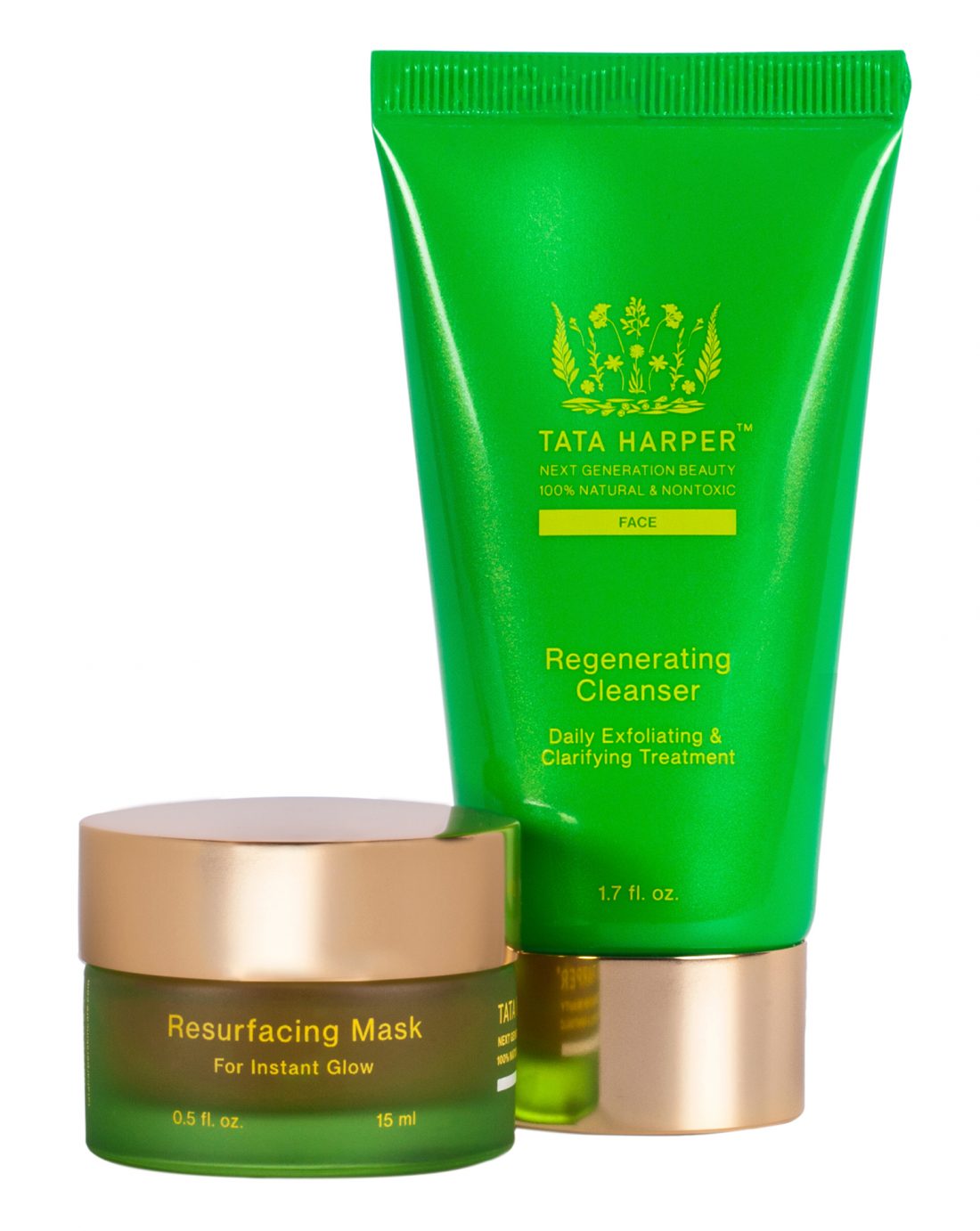 Tata Harper has been sold to Korean company Amorepacific (Laneige, Sulwhasoo, Innisfree) who are taking over manufacture and expanding the brand throughout Asia and the West. It seems there is an upsurge in interest from Asia in US and European brands where as not so long ago it was the other way around. 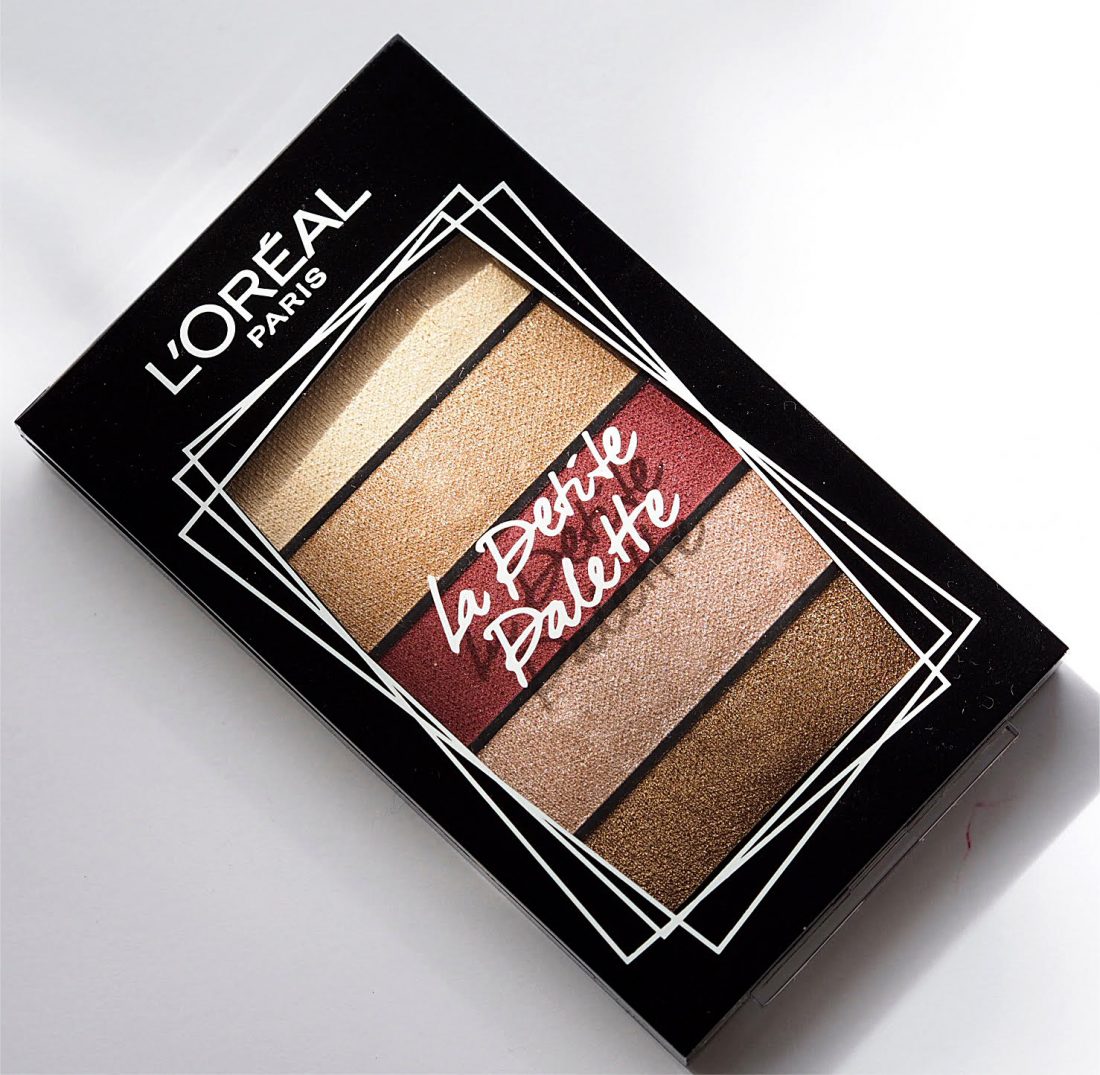 Back in court – Manhattan this time – a class action against L’Oreal was brought against the brand regarding their topical collagen products. The plaintiffs felt they had overpaid for skin care containing collagen because the brand implied that the ingredient could smooth wrinkles when in fact the collagen molecules are too big to penetrate the skin and therefore can’t produce any of the stated benefits. L’Oreal sought for the case to be dismissed but the judge found it perfectly reasonable for someone buying a collagen product would assume the stated benefits could actually happen. So, permission to dismiss denied, see you in Beauty court, L’Oreal. 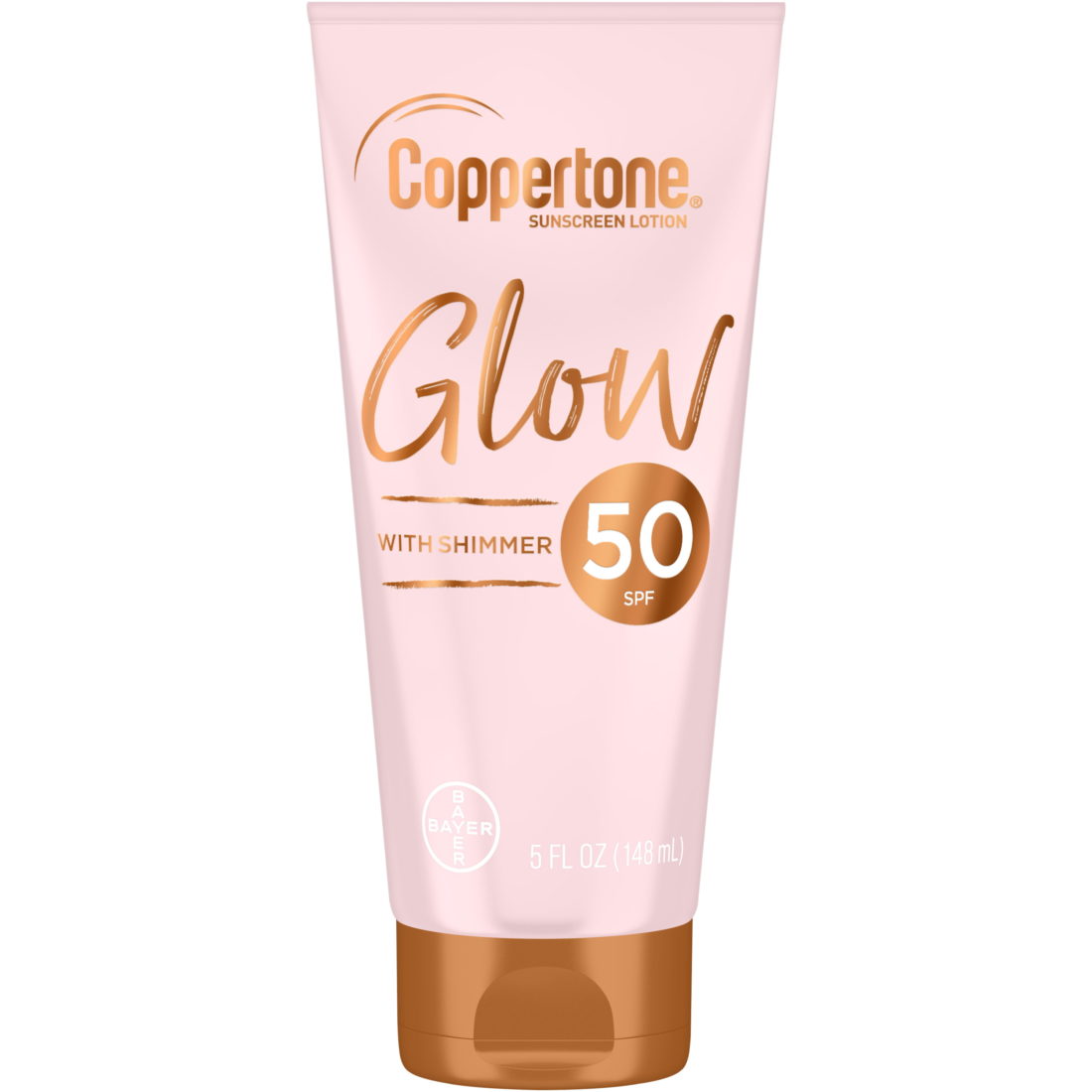