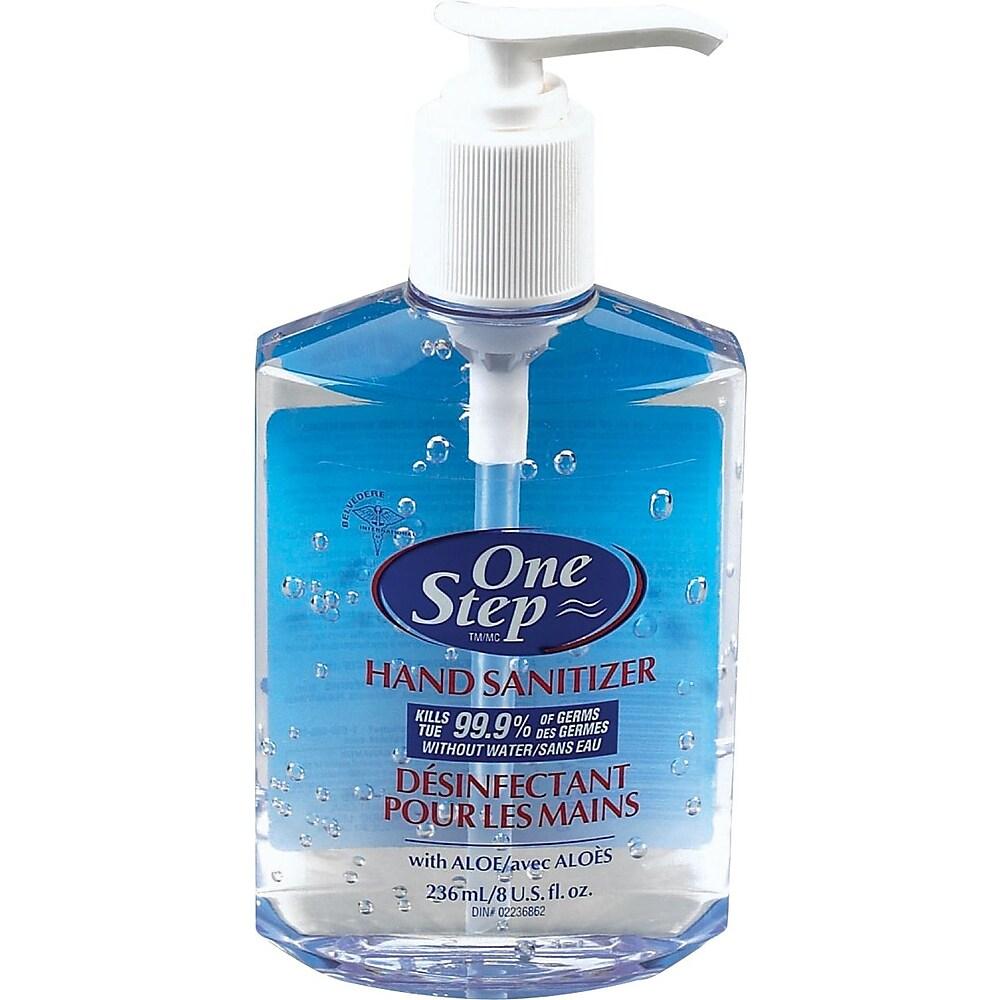 Anyone without their finger on the beauty pulse won’t realise how hugely the beauty industry relies on China. Therefore, without wishing to join any panic and realising that a shortage of lipstick is very much not a major problem, there are real implications for the beauty sector which could have very long-term effects. The evidence is already being felt, although on-line beauty retailers are reaping the short term benefits with a sales boost.

The (huge) Bologna based beauty trade show, Cosmoprof, has been postponed. It was due to take place in March but is now booked for June. The show, which I’ve attended a couple of times, is absolutely vast with literally thousands of attendees, suppliers and brands relying upon it for trade and securing future business. It’s where all the new innovations in beauty, including colour and ingredients, are shown for forthcoming seasons.

The Japanese arm of Shiseido has closed its offices with its 8000 employees instructed to work from home. The factories, according to Global Cosmetics News, remain open. It’s actually factory closures that can potentially wreak the most havoc for beauty – so much product is made in China and I’m already hearing that orders from China to other brands are being ‘delayed’. Factory workers, having been home for the Lunar New Year earlier in the month, have been on travel restrictions making it difficult for factories (think components, packaging, filling) to re-open. L’Oreal, for example, has a huge factory in Hubei, but it’s not clear whether that is open or closed. Bear in mind that another popular place to have cosmetics manufactured is Italy.

Estee Lauder has reduced its profit outlook in the expectation that Corona will leave its mark on luxury beauty long after the crisis period is over. Bloomberg reports that Asia accounts for approximately a quarter of Lauder’s revenue which was achieving steady growth in that region prior to the virus outbreak. As a comparison, Coty estimates that only 3% of revenue comes from their presence in Asian markets.

Global beauty companies are quietly restricting employee travel, internationally and locally, but many are contributing to charities and causes that help with relief for those affected by Corona. Although it’s the big companies that we are most likely to notice making headlines, it’s the smaller companies that are the most at risk. So many start ups who rely hugely on production in areas that are hardest hit don’t have the financial resilience to weather a prolonged storm – or more concerningly, a storm of any sort at all.

So, while there are far more devastating consequences than a disruption in skin care supply, the industry as a whole accounts for a huge level of employment often in areas that need it the most. It’s all very well to sit here in London and only feel very lightly affected by this (and by that I mean carrying sanitizing gels, hand washing at every available opportunity and vaguely wondering if it’s worth booking a holiday) but the implications down the line are big.