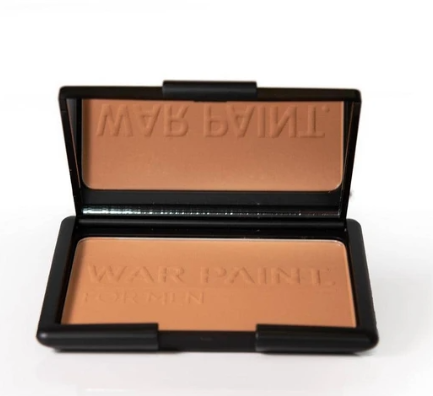 It’s a funny (not funny really) thing how beauty world has insisted, throughout the pandemic, just how unaffected sales have been. How consumers have insatiably clamoured for product regardless of any crisis – what crisis? And yet, the numbers do not, for the most part, bear this out. Beauty, apparently, could barely keep up with demand and yet Shiseido, La Prairie and Revlon are amongst many reporting significant reductions to profit.

The things that people are shopping for are mainly maintenance based – all the products around services that are shut at the moment such as hairdressing, waxing, manicures, pedicures and brow grooming. They’re all doing pretty well, as are beauty gadgets – who knows when the next botox shot is coming or when we’ll be able to top up on fillers or Profhilo (can’t wait!). Still front runners are home fragrance and up-grades on the everyday – shampoo, shower gel and so on. 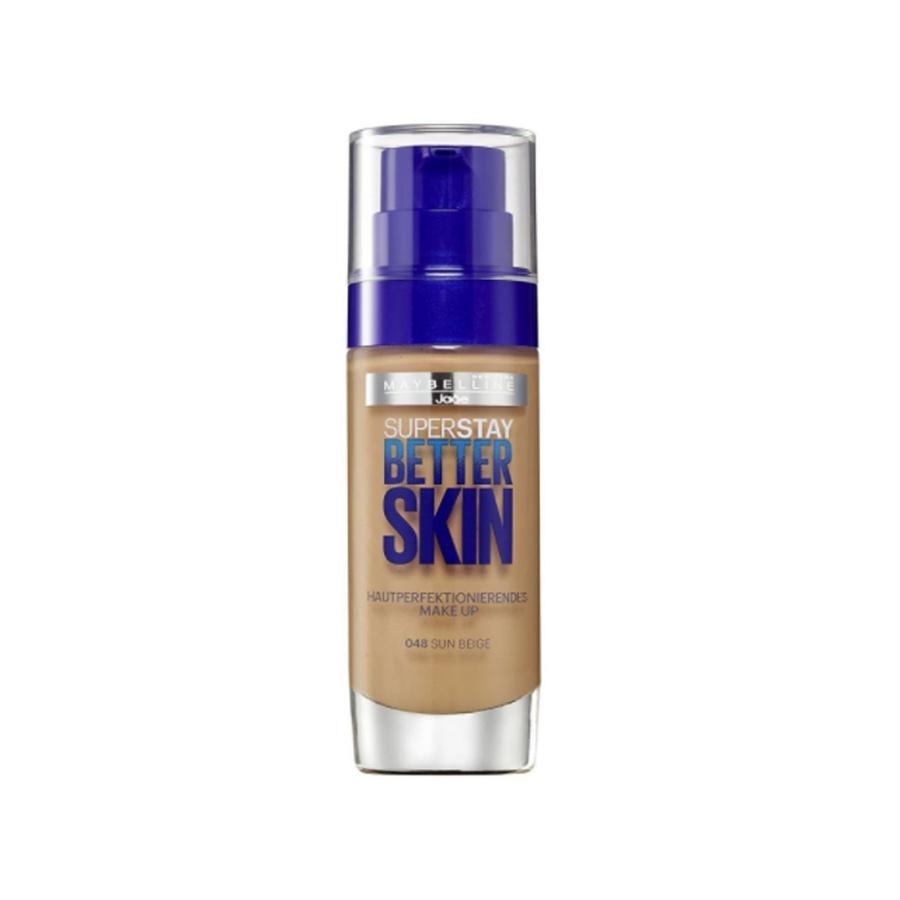 Remember I mentioned that a class action was being served on L’Oreal’s Maybelline Better Skin Foundation – I think last year? The action was served on the basis that the pump didn’t deliver all the foundation and that the consumer wasn’t able to get the amount of product stated on the bottle. A judge decided that consumers were aware enough that some wastage would occur that there was no case to answer. It went to appeal and has been refused a second time on roughly the same grounds. 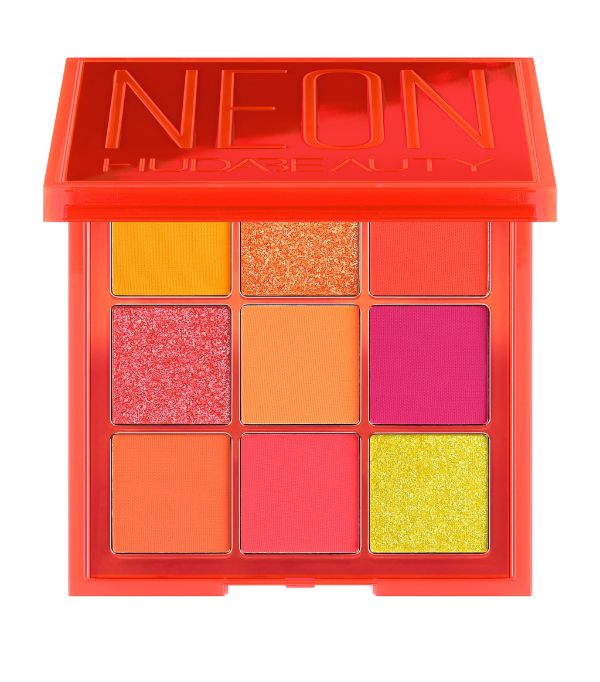 Still in class action territory – Huda Beauty, specifically the Neon palette collection – is subject to a class action being brought by a consumer who claims that she suffered eye irritation from using the product. At the heart of the matter is a disclaimer that suggests the product is not suitable for use on the eyes. It looks as though some of the colour pigments don’t meet USA FDA requirements, although the same situation is not true in other countries. 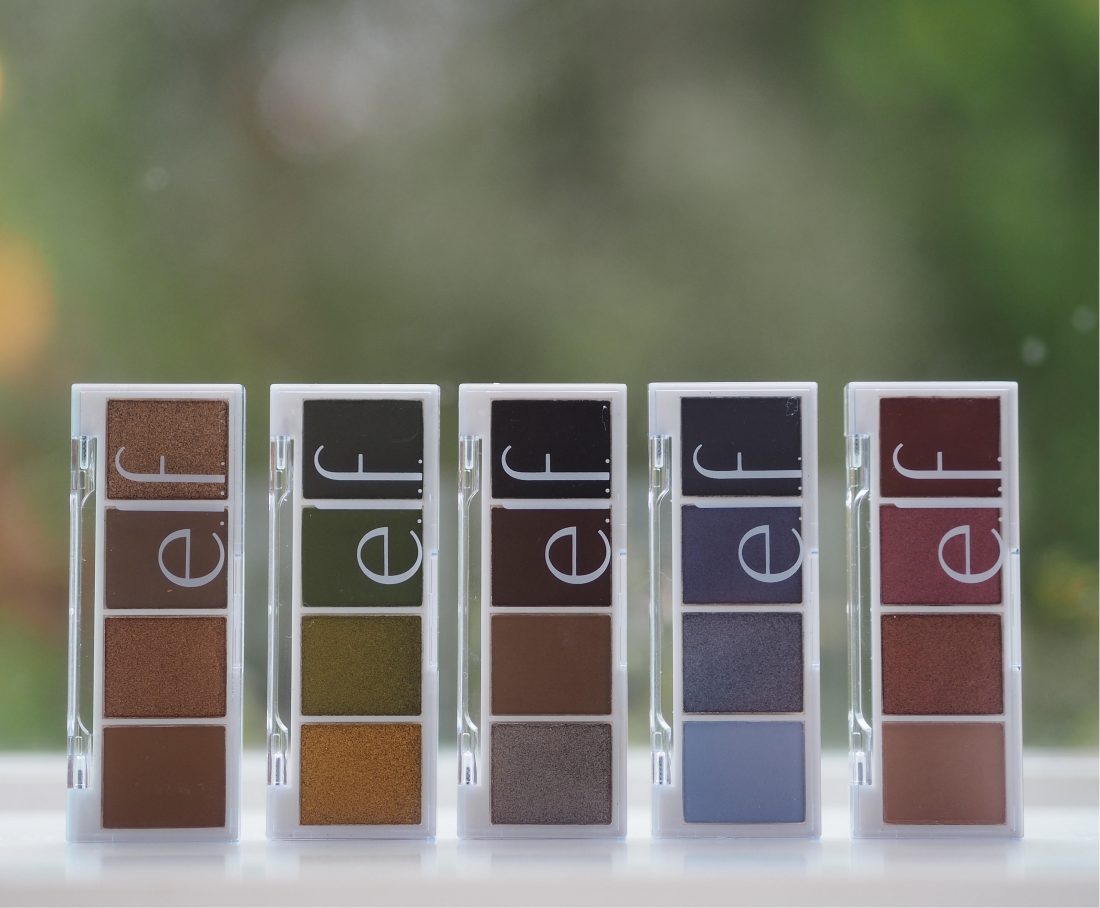 If you like to follow beauty business stories, take a look at Elf cosmetics, whose significant venture capital investor (Marathon Capital) has sold off over a third of their stake. According to Global Cosmetic News, Forbes has indicated that Elf’s future may not be secure. 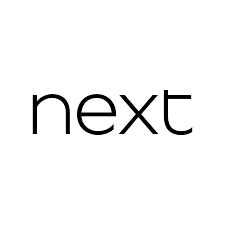 Next certainly thinks that beauty’s downturn is temporary. They’re securing sites in closed Debenhams locations to turn them into ‘a new force in beauty retailing’. Debenhams has blocked two attempts so far. 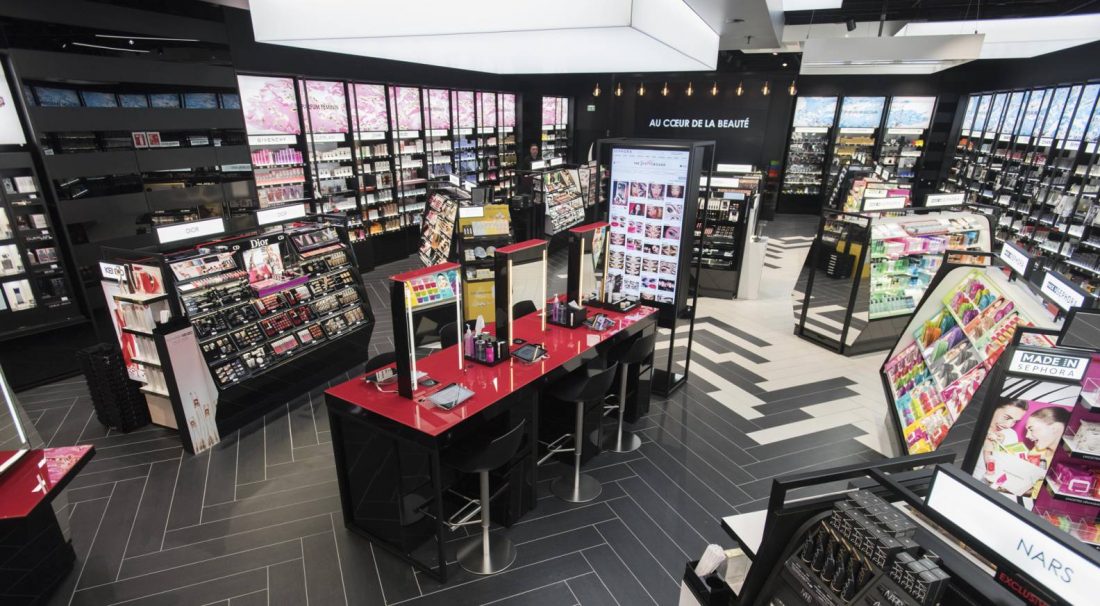 Speaking of retail – in the US, J C Penney has filed for bankruptcy but at the same time has issued a restraining order against Sephora. Sephora has concessions within many JC Penney stores and wants to pull out altogether – JC Penney states that if Sephora pulls out it would be detrimental to the department stores and would result in loss of business (despite the bankruptcy, the store plans to reopen). 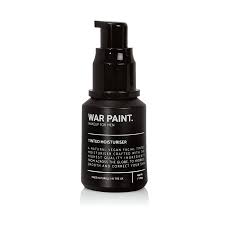 If anyone noticed a small stand in John Lewis Oxford Street hosting make up for men then you might be interested to know that War Paint, founded by Danny Gray only two years ago, has secured a £1 million investment. Men’s make-up appears periodically but never really takes a hold. However, War Paint is on a good footing at the moment because Korea, which leads so many trends, is mad for men’s make-up. Fingers crossed for this foundling Brit brand to find it’s place globally. Danny’s personal story HERE gives it a relatable edge that makes you want it to take over the world 😊