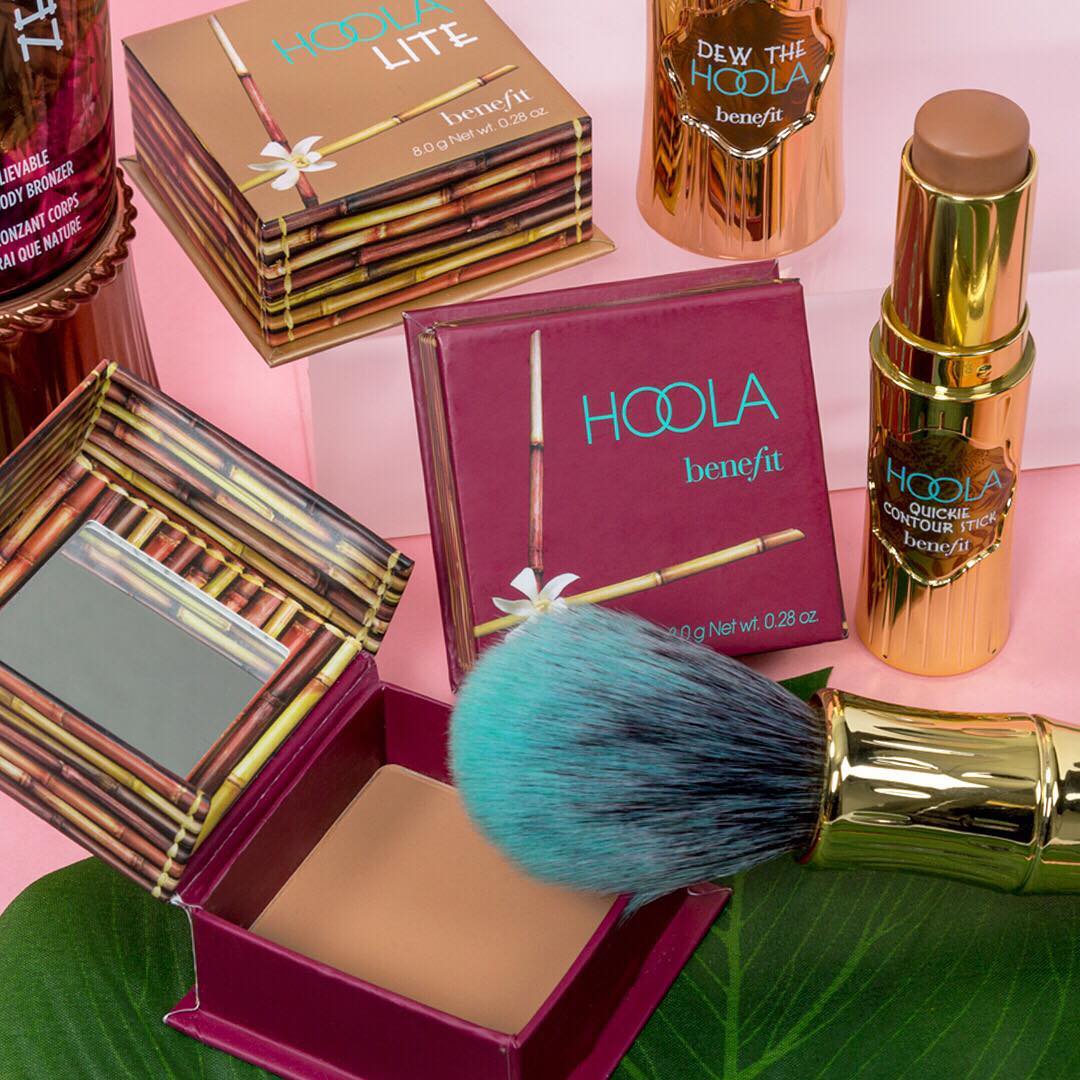 So, it’s been quite a week for news one way and another, so here goes: 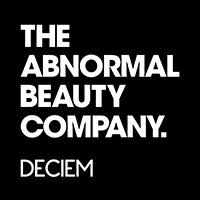 Starting with the worst and saddest news – Brandon, founder of Deciem, died last weekend, aged 40. The internet is full of speculation, confusion and recriminations so I will just leave it there but to say be kind when you can because you never know how much it will matter. 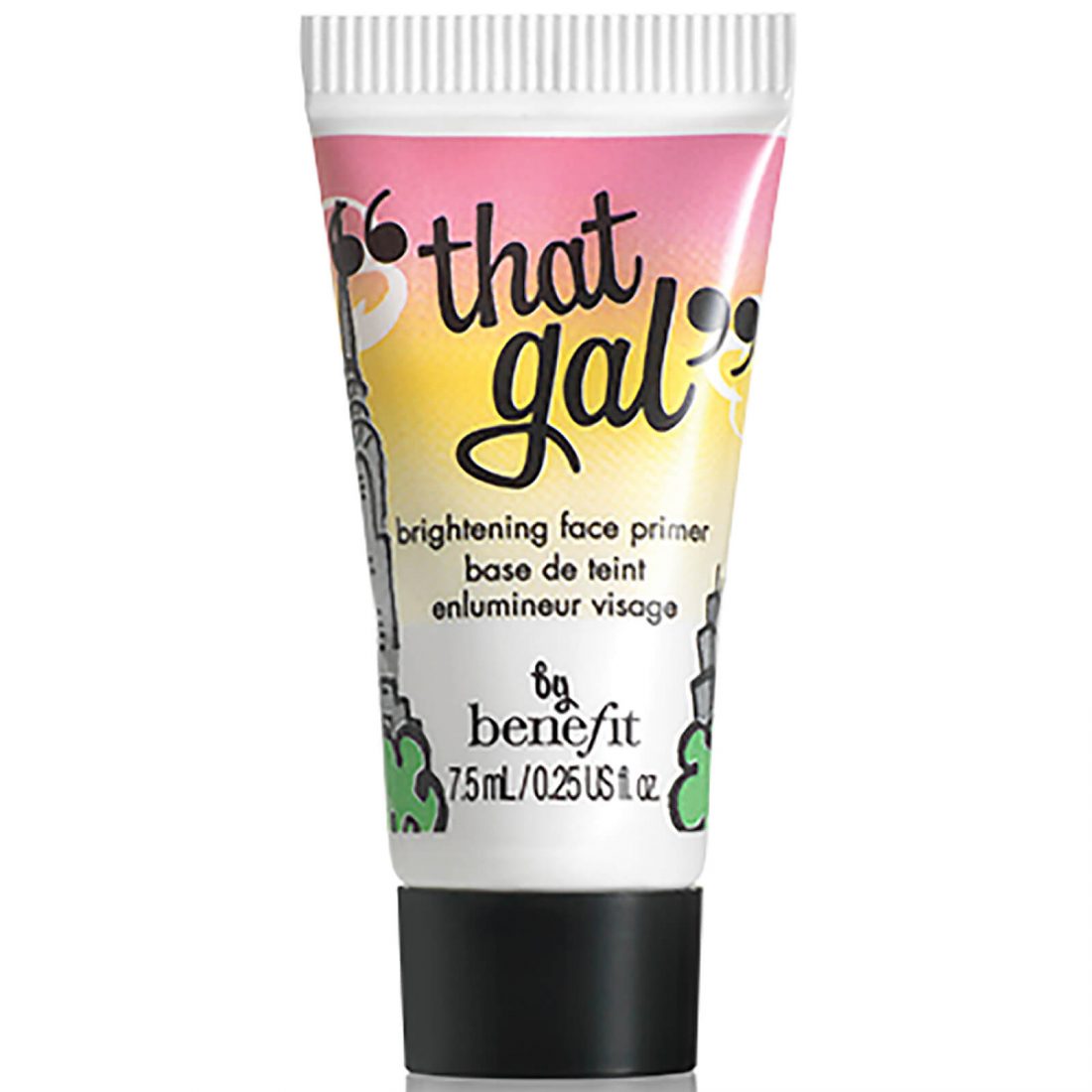 More sad news from the US where Benefit founder, Jean Ann Ford has also passed away aged 71. I met her several times when I worked on print and she was an absolute positive energy machine and always looked utterly immaculate. 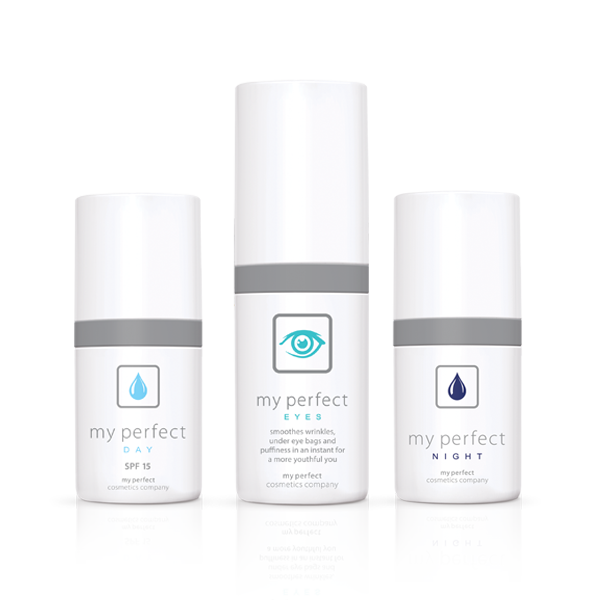 The ASA has banned ads from The Perfect Cosmetics Company (obviously not quite that perfect) for making implied claims of endorsement with no evidence of those claims being genuine. The company was also not able to provide evidence that their ‘sale’ price was not their regular price. This is exactly the sort of murky claim that pops up in my FB timeline all the time – so much so that my eyes glaze over, but some eagle eyed person obviously did a bit of deeper digging and their report was acted upon. If you see it, report it – it really can help regulate inflated claims. You can read more about it HERE. 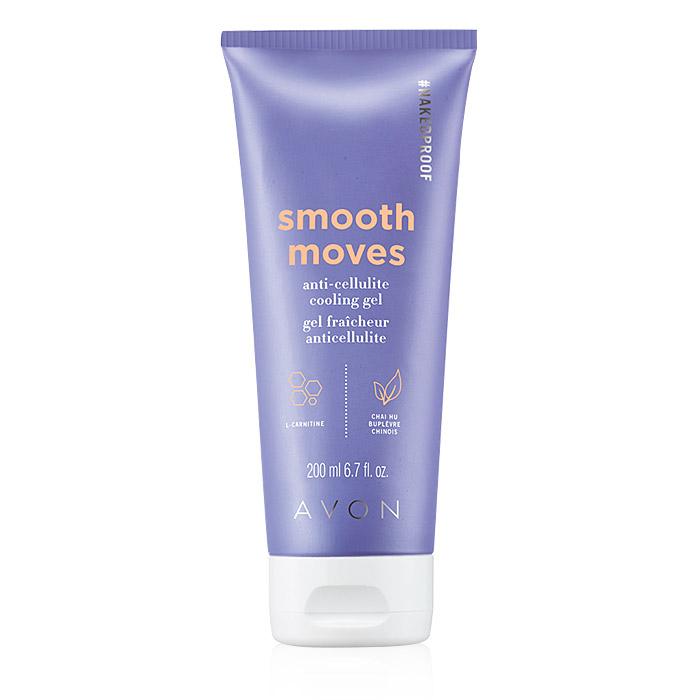 Avon was in deep water last week for their assertion that dimples are nice on the face but not on the thighs in a promotion for their anti-cellulite cream. Jameela Jamil used her voice and influence to call out the body shaming from the brand which prompted a swift apology and a promise to ‘do better’. 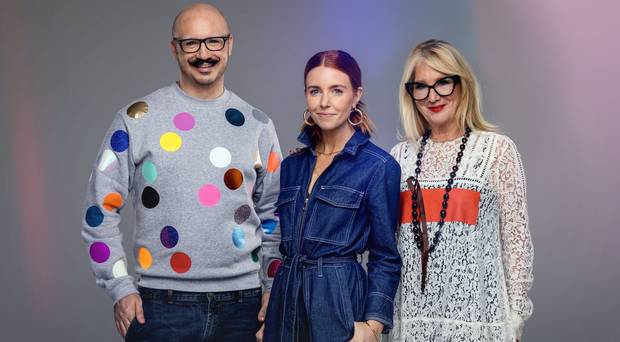 There’s a new make-up show starting on BBC3 later this year with make-up artists lining up to showcase their skills to a judging panel that includes Val Garland. It’s hosted by Stacey Dooley, and is called Britain’s Next Make-Up Star. I can’t wait for this – I hope it will be a platform for less well established MUAs to rise and have their talents recognised. 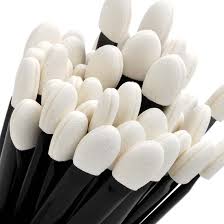 The BBC reported on Shareable Make-Up Pods popping up in China. It works by having a small booth laid out with make-up products that anyone passing, for a small fee, can pop in and try out. The plus points seem to be no sales rep pressure, privacy (one person at a time) and the chance to trial a product before you buy. The down sides however are obvious and mainly focus around hygiene. An airless pump of a moisturiser is one thing, but a lipstick already used by multiple people – no thanks. This one is a watch and wait because there is a nugget of a great idea here. 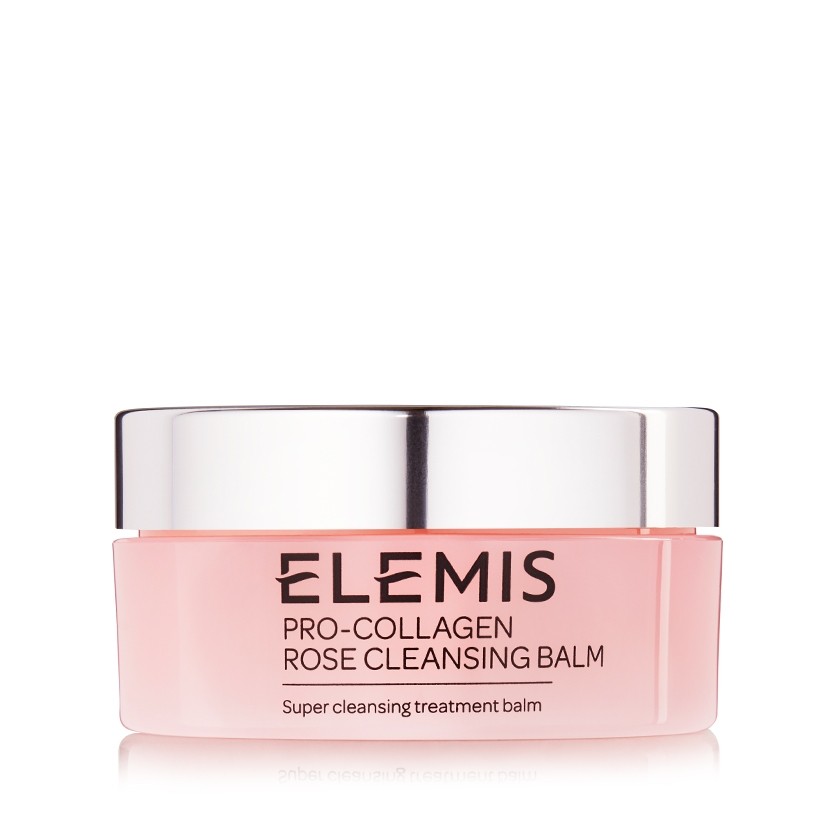 L’Occitane has bought Elemis. Nobody saw that one coming! What’s interesting is that in statements, L’Occitane has suggested that they’re on the hunt to build a portfolio of brands so this could be just the beginning of an acquisition flood for the company. It doesn’t seem a wrong fit, unlike their 40% stake in Limelight – a multi-level marketing make up brand that they invested in last year. They’re tending to veer towards natural ingredient brands.